My name is Raven, and I am - for all intents and purposes - a Black Witch.

Is Raven your real name?

Raven is, and always has been, my real name - though my parents called me Raven because they were hippies, and not because they thought it might be scary or witch like.

Are you really a 'black' witch?

Here’s the thing, beyond skin colour, witches aren’t really black or white. It’s not like a career choice: Do you want to be a black witch or a white witch? Are you going to be good or bad? But you can read more about that here.

I sometimes think of myself a ‘black’ witch because for most of my life I’ve been considered a freak and an outcast, even by those who claim to be witches themselves. 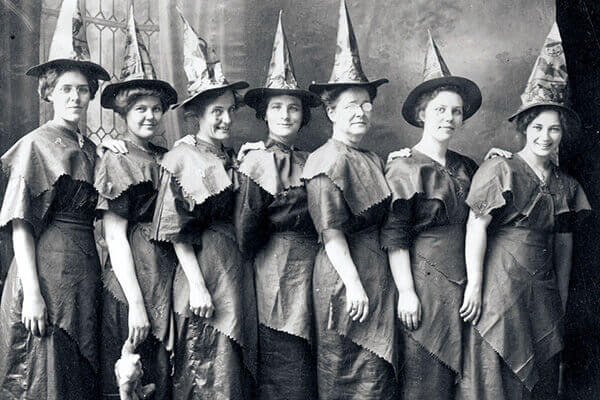 I tried joining a coven one time - I didn’t like it. I prefer to be on my own. So, just as some people are considered the ‘black sheep’ of their family, I am the black witch - and that’s just fine with me.

How long have you been a witch?

I don’t really remember when my interest in magic started. It’s kind of always been with me. Just a natural curiosity about how the world really works, how people work, and anything that ‘normal’ people might consider odd.

I guess when I reached my teens I started to identify with the term ‘witch’, but I don’t generally consider myself a Wiccan - although I’ve got nothing against those that do.

To be honest with you, labels kinda annoy me, and I really hate it when someone wants to put me in a box. I’m me. Deal with it.

Do you have a black cat?

I have a ginger cat. Called Eric. He had a little brother until about a year ago, but sadly Smudge isn’t with us any more. 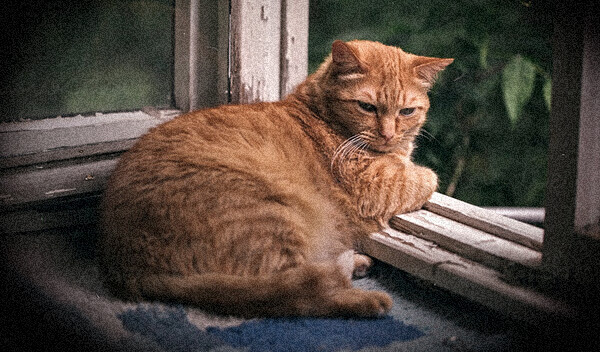 I also have a snake called Loth, who sometimes assists me with my rituals.

Whereabouts in the world are you? Can I visit you?

I’ve moved around a lot over the years. But for most of the last decade I’ve lived in Brooklyn, NY. And that’s about as much as I’m willing to tell you. Any more than that and I’ll have crackpots turning up at my door. And you already know I like to keep myself to myself.

I work via email only, after you’ve completed the order form and paid for my services here.

What services do you offer? Can you do me a 'reading’?

I cast spells, and curses - and I lift curses too. That’s it.

I don’t do ‘readings’, I don’t make potions, I don’t sell amulets, or lucky charms, or frikkin dolls.

I don’t foretell the future, I’m not a psychic, or a medium, and I absolutely, one hundred per cent, DO NOT teach.

I also don’t do interviews, don’t recommend books, and have absolutely no interest in being a part of your TV show, school project, forthcoming book or new-age fayre. Enough already!

I DO offer Spells. And curses. To genuine, thoughtful clientele. That’s it.

Now that we’ve established that, what would you like me to do for you?